WE ARE STILL OPERATING AT NORMAL BUSINESS HOURS DURING THE COVID 19 PANDEMIC. READ MORE -> 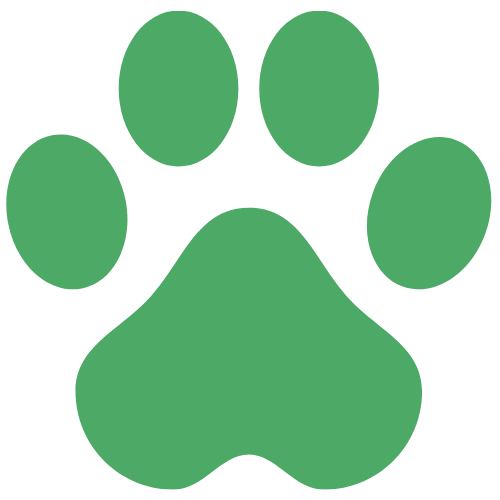 Dr. Patrick J. Marsch joined our practice as an Associate Veterinarian in March of 2013 to work under the guidance of his father Dr. Walter Marsch. Born and raised in Owensboro, Kentucky, he grew up working for East Side Animal Hospital and graduated from Daviess County High School. He received his Bachelor of Animal Science degree from the University of Kentucky and like his father, he received his Doctor of Veterinary Medicine degree from Auburn University, College of Veterinary Medicine in 2011.

Before returning to his hometown, Dr. Patrick Marsch practiced in Lexington, Kentucky. He is married to Susan, a speech-language pathologist, who currently works at Methodist Hospital in Henderson, Kentucky. His professional interests include radiology and small animal dentistry. In the summer, he volunteers at the Daviess County Lions Club Fair. He enjoys playing the guitar, listening to Bluegrass music, working with computers and rooting for Your Kentucky Wildcats! While he does not yet have any children, his home is otherwise occupied by the barks of his loving dog Cricket.

Walter Horace Marsch, 65, of Philpot, passed away Sunday, July 19, 2020. He was born in Owensboro to the late George D. and Pearl Holland Marsch.

Dr. Walter H. Marsch and his wife, Brenda Marsch, opened East Side Animal Hospital in the spring of 1982. Born in Owensboro and raised in Hancock County with his nine siblings, he was proud to have always called the Ohio River Valley of Kentucky his home. After receiving his Bachelor of Science degree from Western Kentucky University, Dr. Walter Marsch received his Doctor of Veterinary Medicine degree from Auburn University, College of Veterinary Medicine in 1979, where he first met his wife, an Alabama native. His two sons, Michael and Patrick Marsch were both raised in Daviess County. Michael attended law school at the University of Kentucky, College of Law and is now a practicing attorney in Chicago, Illinois, where he currently lives with his wife, Amanda Fleming Marsch. Following his father’s footsteps, Patrick attended veterinarian school at Auburn and practiced alongside his father until Dr. Walter Marsch’s passing in July 2020.

Dr. Walter Marsch was an avid hiker and enjoyed yearly sectional hikes on the Appalachian Trail each spring. On his farm in Philpot, Kentucky, he raised goats, horses, rabbits and an overgrown Vietnamese potbellied pig, named Calvin. With the canine companionship of the family dog, Dillon, he also raised Angus cattle and shared his rafters and stables with an increasing pride of errant barn cats. He was an active member with the Daviess County Lions Club; served as their president and held office on their fair board. He volunteered at the Daviess County Animal Shelter and served on both the Daviess County and Green River Valley District Board of Health. Dr. Walter Marsch was an active member of the Kentucky Veterinary Medical Association. He served as president of the West Central Kentucky Veterinary Association. He was the organizing chairperson for both the Twin Lakes Veterinary Conference and the Pennyrile Veterinary Medicine Conference and he acted as past chairperson for the Food Animal Committee for the Kentucky Veterinary Association. He also served on the Davies County Animal Control Board for the Fiscal Court of Daviess County.